Why learn tai chi with the British tai chi academy - What makes us special? 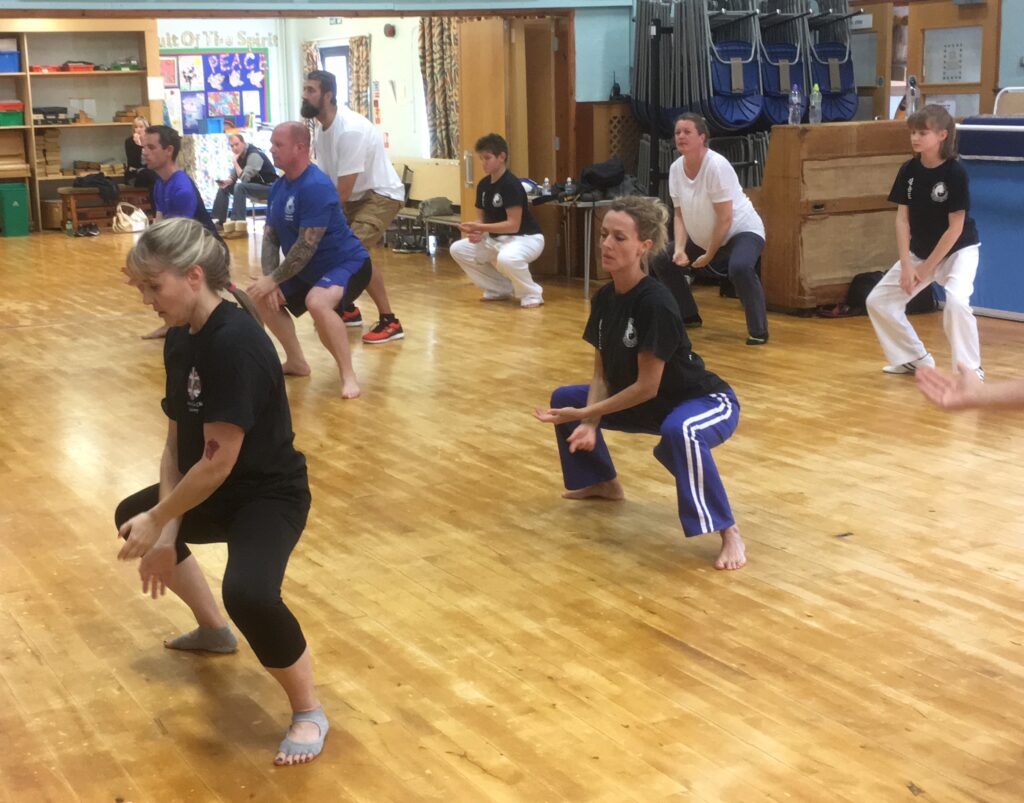 The Yang style 8 Movements was designed for the Chinese Government, when shortly after WW2, their Health Service faced collapse due to the unprecedented rise in obesity and general lack of exercise.  At that time the tai chi beginner’s movements consisted of 108 series of movements and took a decade to learn.

Government recognised the potential of tai chi but realised their Health Service could not survive for 10 years.

They approached the Head Instructor at the Shaolin Temple; told him the problem and asked for a solution.

Old Monk, as he preferred to be known, designed the “8 Movements” to be easy to learn; provide the practitioner with all the benefits that tai chi brings and to become the bedrock for all subsequent tai chi movements.

His reward was to be sent to Japan and Singapore, to open Shaolin Temples there.

Unfortunately, before the 8 Movements could be promulgated to the general public, the ‘Cultural Revolution’ took place and all martial arts where banned.

Luckily for us, Peter’s Instructor was trained (from the age of 4) in the Singapore Temple by Old Monk. So the first thing we teach is the Yang Style 8 Movements.

We look forward to you joining us

To improve the health and fitness of the United Kingdom

To place a certified tai chi instructor in every Medical Centre and School, in the United Kingdom